Exactly What IS A Patent?

A patent is a right granted to you by a government jurisdiction that allows you to legally prevent others from making, using or selling your invention as claimed in your issued patent within the boundaries of the particular jurisdiction. By jurisdiction we mean, for example, the United States of America and its territories, for which patents are examined and awarded by the United States Patent and Trademark Office. Most modern countries have a system for examining applications and issuing patents. Some countries band together in regions for examination purposes, such as the European Union.

Additionally, your patent rights may be licensed to other persons or enterprises who may then practice your invention in return for whatever royalty or other consideration to which you and the other person or enterprise agree by contract. 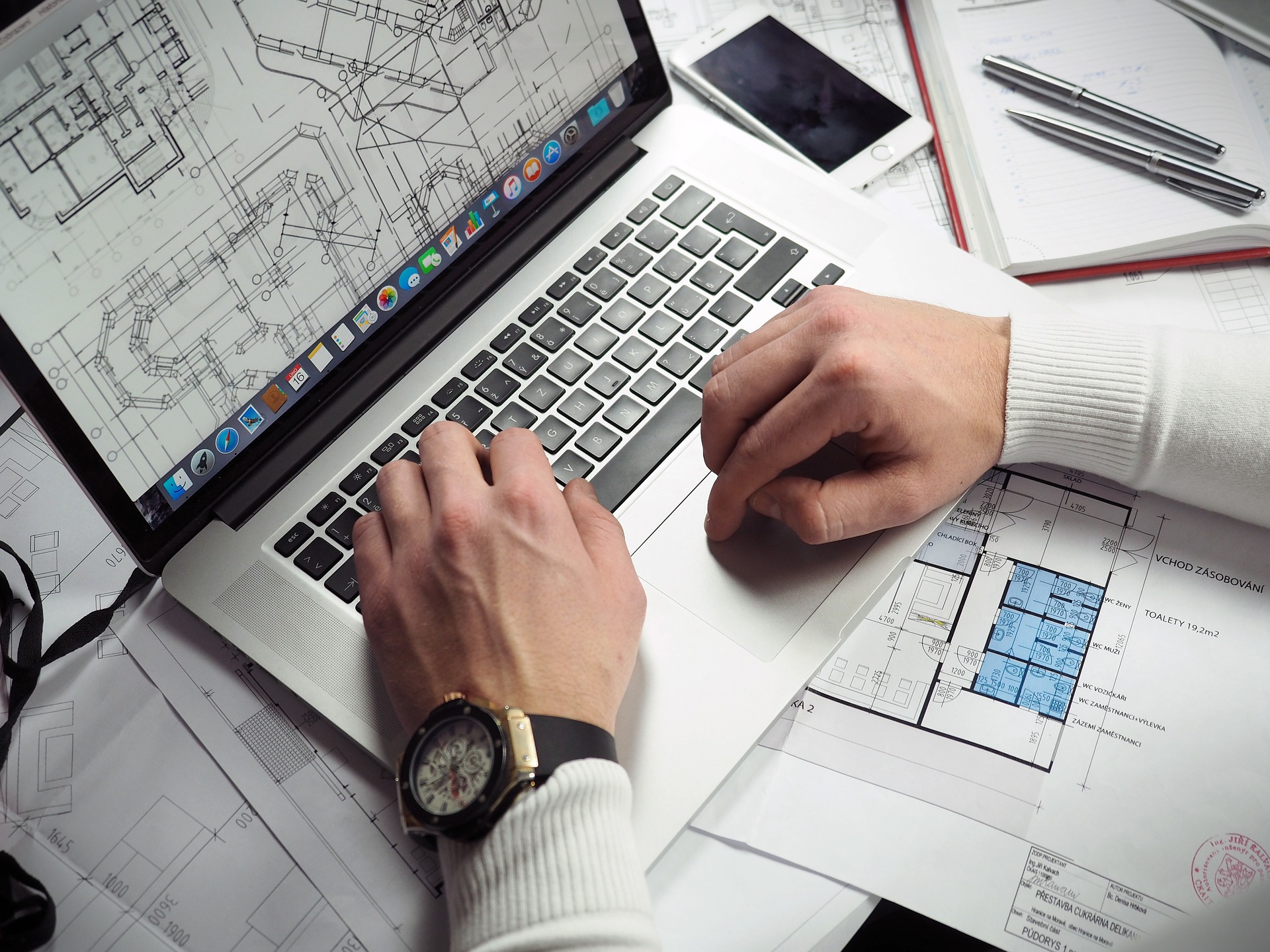 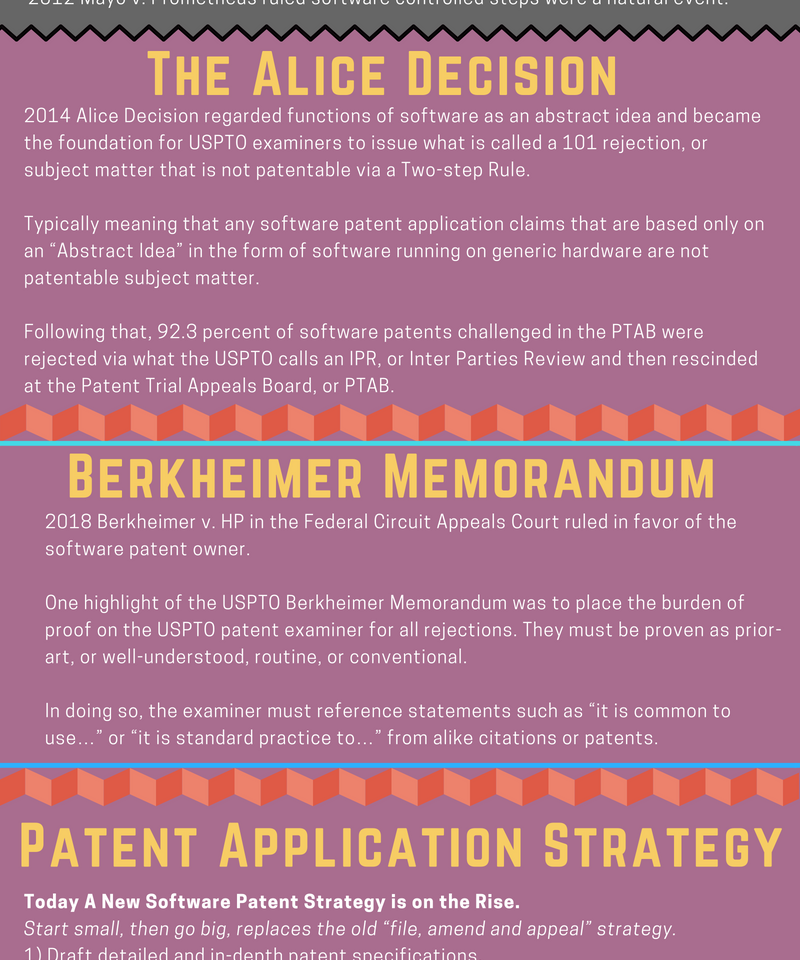