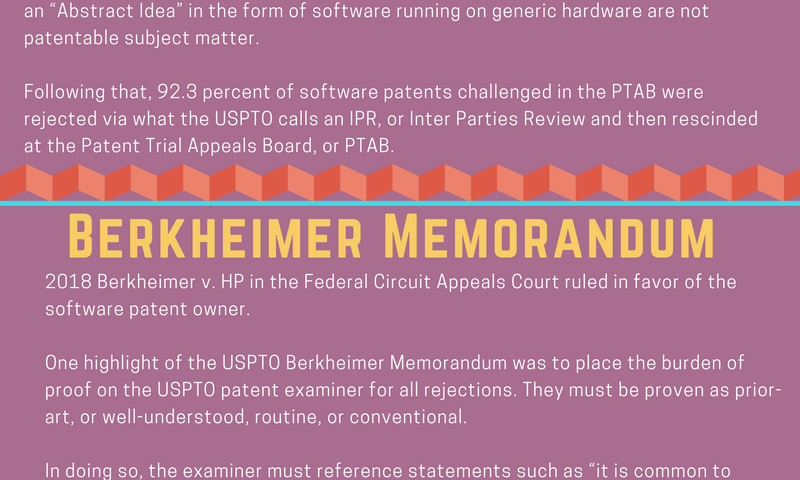 The first software patent for a novel method of magnetic data processing was granted in 1968, but in 1972 the Benso ruling did not favor the inventor and determined that software converting binary to decimal was just math and was not patentable subject matter.

From then till today the pendulum continued to swing in and out of favor for software patent owners. Many patent practitioners believe that over the years the Federal Circuit Court, Directors of the USPTO and its patent Examiners have yet to become knowledgeable enough to fully understand the complexity, power and subsequent novelty of programs that are executed within software. And that due to this lack of working knowledge these authorities have over simplified and incorrectly categorized many patent claims as non-patentable subject matter.

February 2018 marked a positive upswing for software patents with the confirmation of Andrei Iancu. He was an engineer at Hughes Aircraft Co, became an attorney and then taught patent law, and focused on IP litigation.  Another very positive upswing at this time was the Berkheimer V. HP ruling. In June 2018 Andrei issued the Berkheimer memorandum to the USPTO examiners which required fact finding before a summary judgment which places the burden of proof on the examiner for all rejections.

Today A New Software Patent Strategy is on the Rise.
Start small, then go big, replaces the old “file, amend and appeal” strategy.
1) Draft detailed and in-depth patent specifications.
2) Write relatively narrow claims addressing the client’s immediate business needs.
3) Connect the novel claims to non-generic equipment or apparatus
4) The claims must differentiate the invention from prior-art as much as possible.
5) Avoid clarity rejections with specific rather than general terms.

Refute any 101 rejections if the examiner fails to follow steps of the Berkheimer Memorandum.

Once granted, incremental expansion of protection is now possible due to the specifications within the original patent via a continuation or continuation in part. 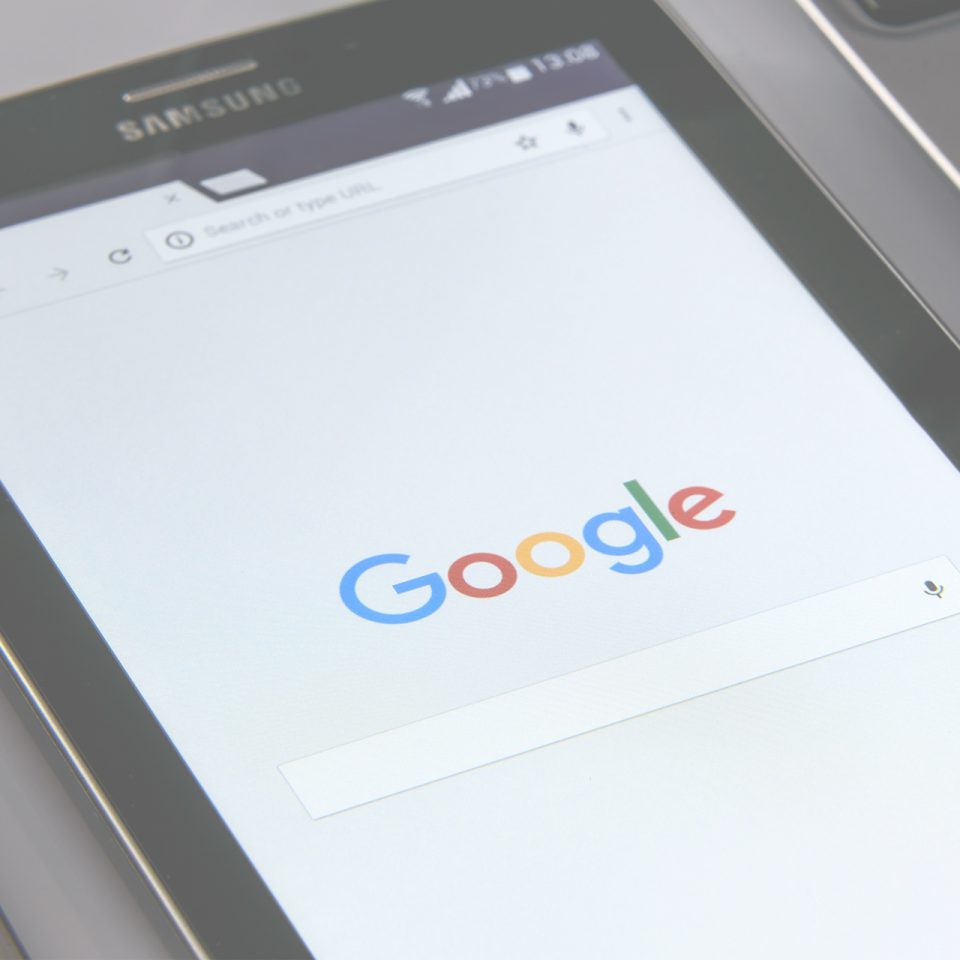 Searching For and Finding Patents